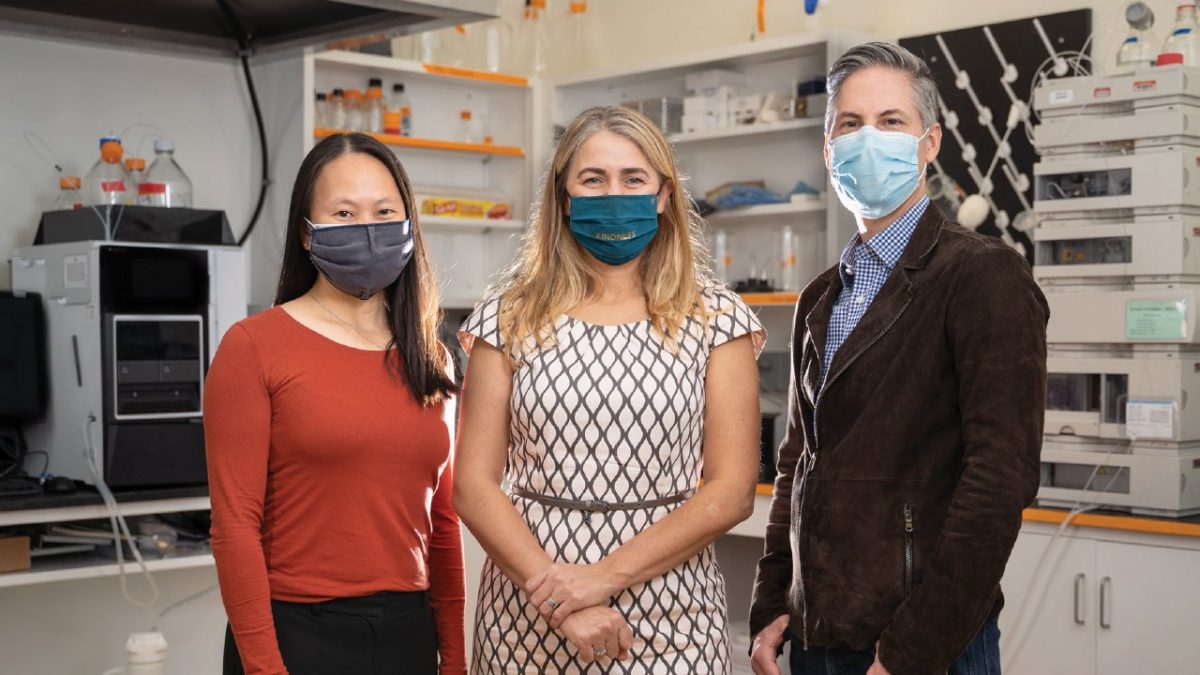 On an otherwise ordinary day in August 2019, three people held their breath in the corner of a University Hospital operating room. They were pediatric anesthesiologist Guelay Bilen-Rosas; her husband, radiologist Humberto “Tito” Rosas; and Irene Ong, a Ph.D. data scientist and family friend. On the operating table, a patient, sedated for an unrelated routine procedure, had consented to participate in the trio’s study. Taped to the patient’s neck was a sensor from a modified ultrasound machine. If at any point his airway became compromised — if he had a bad reaction to sedation medication, for example — the three colleagues hypothesized they’d be able to see it on their computer screen before any of the standard machines, such as a pulse oximeter, alerted the health care providers that something was wrong.

And then it happened.

More than 60 seconds later, the pulse oximeter alarm went off.

As mandated by protocol, the team was forced to keep their poker faces. But when those alarms finally sounded, they let out a breath themselves — one they’d been holding for years. They were finally collecting data, and it seemed to support the prototype. In a situation where every second counts and sedation medications could be reversed with enough warning, the implications were thrilling. Read more …