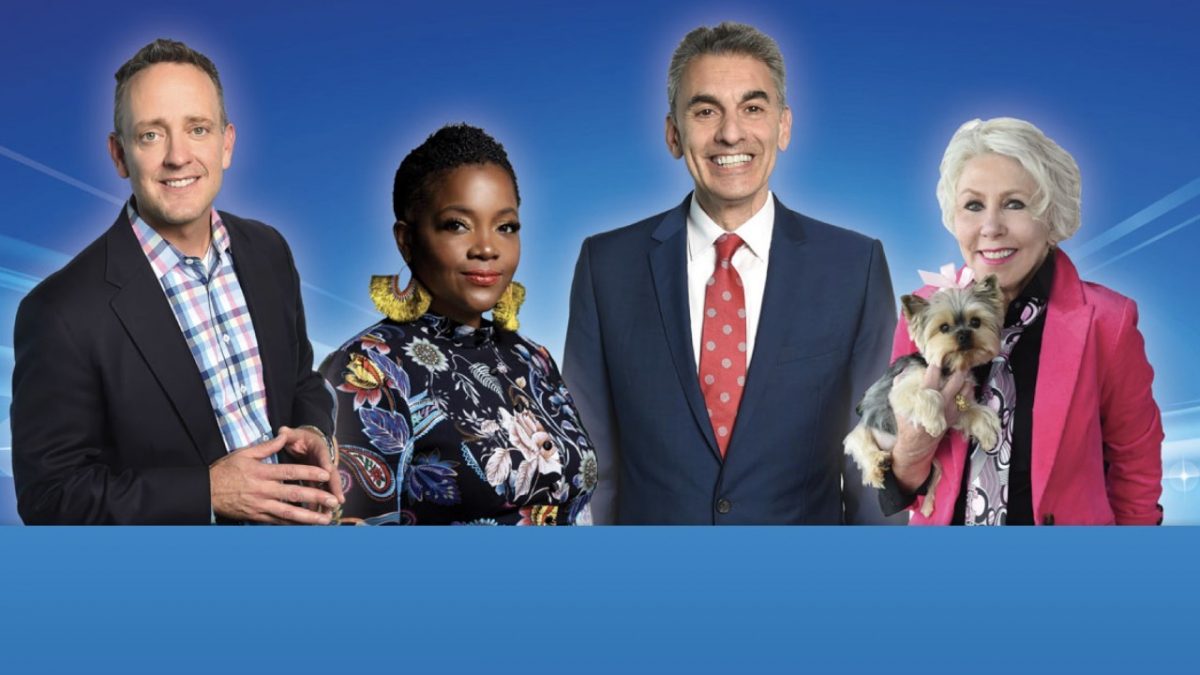 Project Pitch It, a Shark Tank-style show on Milwaukee’s Channel 12, awarded Boosted Chews, launched by students at UW–Madison, the AmFam Award, which includes pairing Boosted Chews with a leader at American Family “to support growth in all aspects of the business including marketing, IT, human resources and finance.” Read the full story below.

The startup brands itself as an interactive “print and sip studio,” a place where artists can learn to design and screen print apparel while enjoying alcoholic beverages.

Cream City Print Lounge owner and founder Rachaad Howard started his apparel and screen-printing business in 2019. Howard is well-known for his “Rep Wisconsin” apparel, which has paved the way for the entrepreneur to print clothing for Harley-Davidson, the Milwaukee Bucks and Boston Store.

After the death of George Floyd in a confrontation with a Minnesota police officer, Howard began designing shirts that promoted diversity and inclusion. The startup’s designs caught the eye of Kohl’s Corp., who began selling Howard’s T-shirts at select retail locations across the country.

“I commend you on how flexible and nimble you’ve been during this period and in a short period of time,” said Project Pitch It mogul David Gruber. “Are you attempting to scale locally or are your intentions to scale nationally?”

“We do want to franchise in the next few years, we’re just trying to get the footprint cemented in the ground first here and then we’re going to look at taking it nationwide,” Howard said.

Project Pitch It moguls were also impressed with Boosted Chews, a Madison-based startup that developed a solution for caffeine cravings during the day. The startup’s bite-sized caffeinated chocolate chews deliver low doses of caffeine in four flavors: mocha, hazelnut, mint and original.