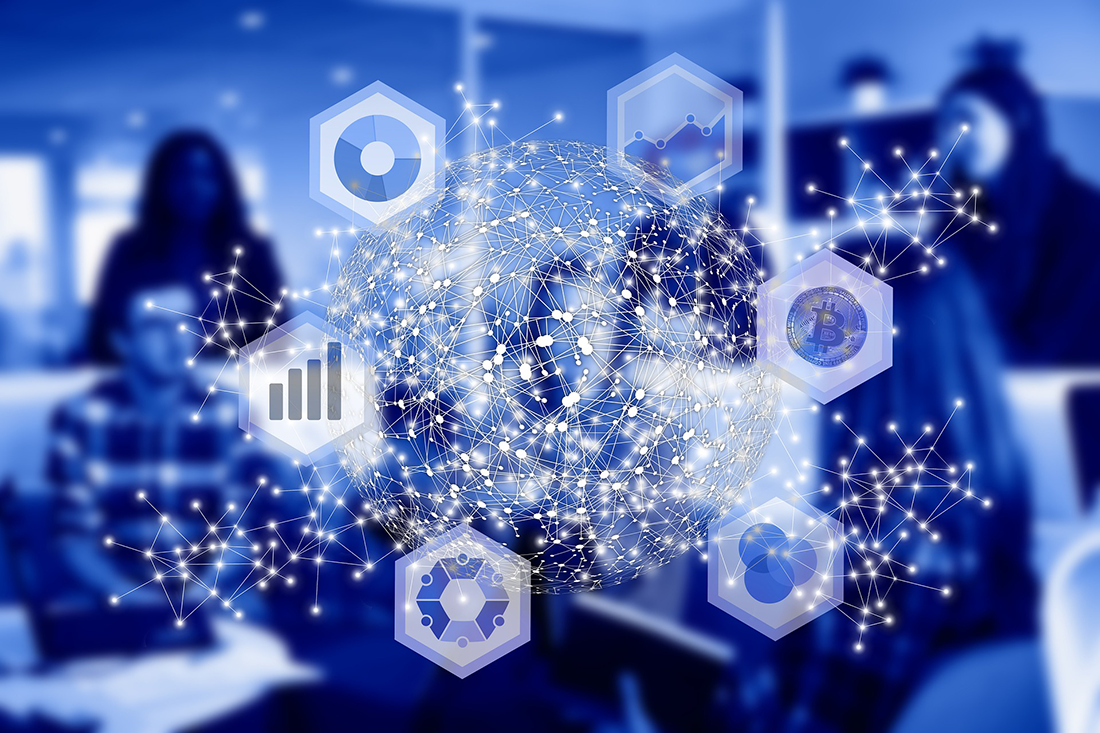 In 2011, just 200 students were Computer Science majors. A decade later, the number of students enrolled in the discipline has grown more than ten times—a direct response to significant student interest and industry demand in our increasingly technology-driven society. In the last ten years, the Computer Sciences Department, part of the School of Computer, Data and Information Sciences (CDIS), has seen a meteoric rise in the number of undergraduate major declarations. This spring, the department reached an unprecedented milestone by surpassing 2,000 majors, experiencing an increase of over 800% since 2011.

Not surprisingly, Computer Science is the largest major on campus with 44% more majors than the next largest. If all 2,022 Computer Sciences majors lined up head-to-toe at starting at Camp Randall, they would extend past the Wisconsin State Capitol, a line over two miles long!

As demand for the major grew, the Computer Sciences Department worked hard to increase accessibility in their courses. Efforts have included increasing the number of faculty to teach popular courses, hiring undergraduate peer mentors to provide extra support for students, reserving larger rooms for anticipated numbers of students, adding more discussion sections to courses, and hiring a greater number of teaching assistants for larger class sizes.

A three semester sequence designed specifically for students who had not taken a programming course prior to attending UW-Madison was also added, improving accessibility to the field. Read more …