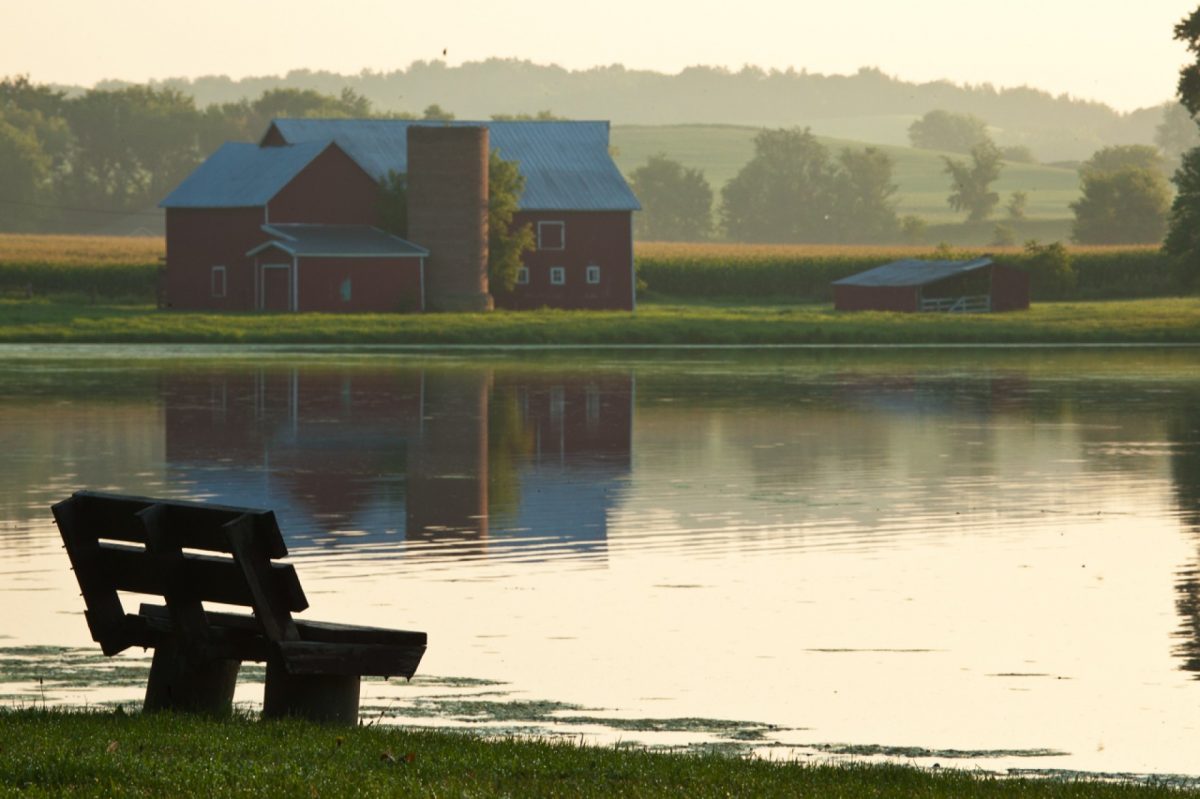 Tom Erickson left the small town of Mondovi, Wisconsin to study electrical and computer engineering at the University of Wisconsin-Madison, an experience that opened the door to interesting jobs and world travel. From the moment when Erickson did a co-op program for college students at Chevron’s San Francisco office, he was on a path that had him working outside of Wisconsin for four decades.

Erickson was influenced by his father, a third generation small business owner in Mondovi who had traveled around the world with the U.S. Navy, and by his mother, who urged him to move beyond Mondovi. So Erickson passed on running the Mondovi hardware store that has been in the family for 117 years and his sister, who still runs it, took over.

Erickson has worked at technology companies large and small, and held leadership roles in a handful of tech start-ups. In Australia, he was in charge of administering a project management system for the world’s most remote offshore platform, which his team put a computer on in a first-ever move. In London, he ran European operations for a software company that was acquired by IBM. He was a founding director of San Francisco-based Task Rabbit.

But it was in Boston that Erickson was involved in the operations of majority of his start-ups. The most successful, Boston-based Acquia, commercializes open source technology for building websites. In 2020, Acquia sold a majority stake to a private equity firm in 2019 in a deal that valued the company at about $1 billion.

Erickson returned to Wisconsin in 2019 to be founding director of UW-Madison’s new School of Computer, Data and Information Sciences (CDIS). Despite other opportunities in Boston and beyond, he says he did it because he’s grateful that UW-Madison opened so many doors for a kid from a rural Wisconsin community. “I owe a lot to being given that opportunity and I want other kids to have the same opportunity,” Erickson says. Read more …