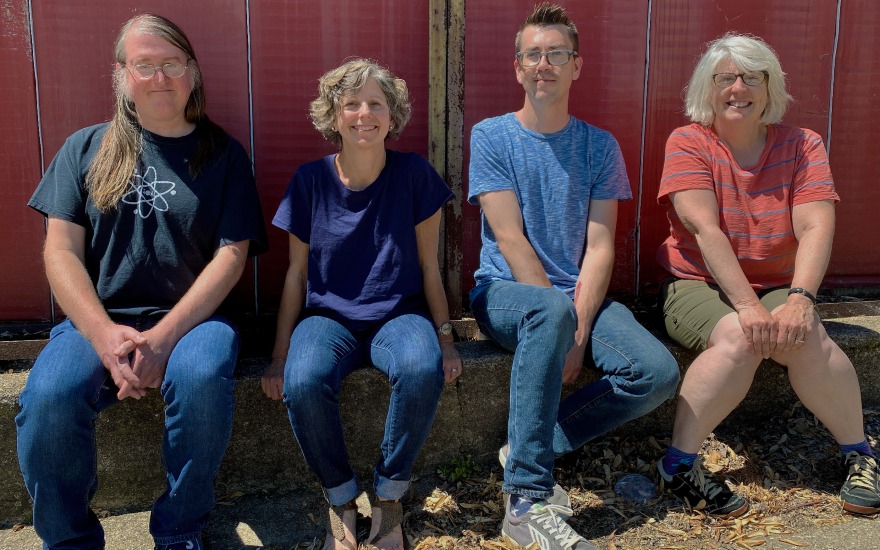 Whether you have grown up in Madison, call it your second home, or arrived for the first time as a student just before the pandemic, chances are high you are, at some level, familiar with its storied newspaper, Isthmus. Founded in 1976, the alt-weekly paper has for 45 years covered Madison’s arts, culture, food, and entertainment scene, racking up a veritable trophy case of accolades over the decades from organizations such as the Milwaukee Press Club and International Society of Weekly Newspaper Editors; two of its former interns have also gone on to win Pulitzer Prizes.

But as everyone is no doubt aware at this point, even institutions entrenched in their communities like Isthmus have not been spared from the events of the last year and a half. Once virtually all events and shows were forced to cancel over a matter of days, it created a ripple effect that rendered Isthmus’ business model insolvent; because much of Isthmus’ ability to underwrite its $45,000 weekly operating cost came from advertising revenue — a source that dropped 95% over a week — the paper was forced to go on indefinite hiatus in March 2020.

That July, the owners determined they could not continue publishing the paper but pledged to support efforts to transition the business to a nonprofit; this was driven largely by the need to shore up new funding sources unique to nonprofits, such as tax-deductible donations from readers and businesses and some foundation grants. The former owners then donated the intellectual property to a small, volunteer editorial team in October. Finally, this past April the now-rebranded Isthmus Community Media, Inc. received notification from the IRS that its application for nonprofit status had been approved. But with its transformation came a lot of other questions Judith Davidoff and her team needed to answer.

Through a friend, Davidoff was introduced to Anne Smith, Director of the Law & Entrepreneurship Clinic at the UW Law School. Smith then referred her to Michelle Somes-Booher of the Small Business Development Center (SBDC), who provided her with a business plan template, and the Weinert Center’s Mike Williams and his Business & Entrepreneurship Clinic (B&E Clinic) so his team could create a financial plan for Isthmus Community Media, Inc. and build upon the template given by the Small Business Development Center. Read more …