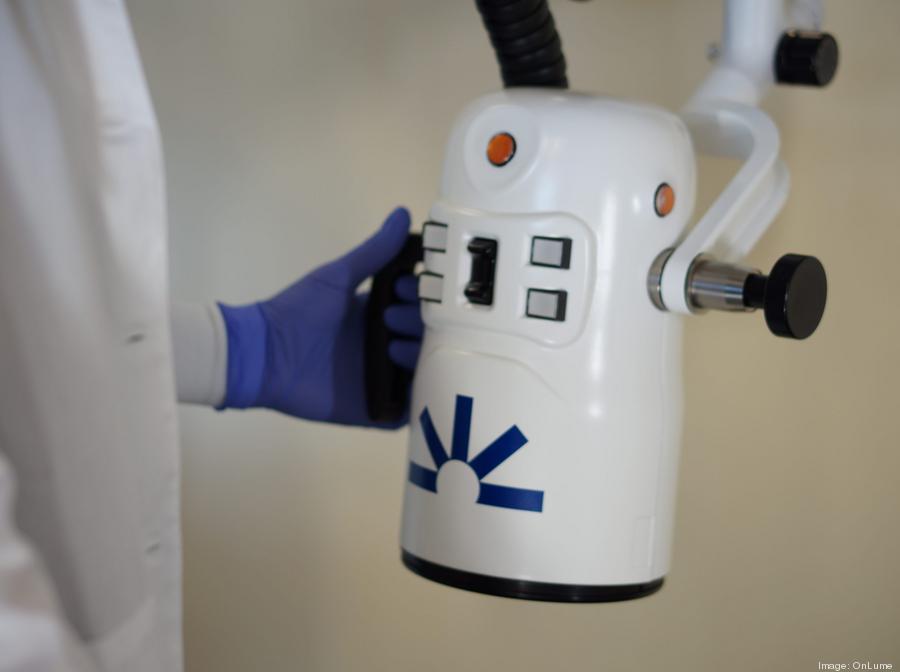 OnLume Inc., a Madison-based medical device company that has developed a fluorescence-guided surgery imaging system, announced on April 30 that it has raised more than $7 million in series A funding to assist plans for its commercial launch. The financing round was led by Las Vegas-based Cambridge Investment Group.

The two companies were among 11 Wisconsin startups that recently received grant funding to commercialize their technology. The awards were part of the federal SBIR program and the state SBIR Advance program, which matches a portion of the federal funding through the Wisconsin Economic Development Corp.

OnLume plans to use its newly acquired funds to launch commercially. It has received FDA clearance for imaging of blood flow and tissue perfusion in vascular, gastrointestinal, organ transplant, plastic, reconstructive and microsurgeries.

“We are in the final stages of our manufacturing readiness and just getting started in building out our commercial team, including management and sales,” OnLume co-founder, president and chief technology officer Adam Uselmann told the Milwaukee Business Journal.

The first OnLume system will be installed at University Hospital in Madison by the end of May, according to OnLume CEO James Bowman. OnLume also plans to double its staff within the next 3-6 months, Bowman said.

OnLume’s patented technology uses fluorescence imaging to improve surgery precision. In addition to its vascular applications, the company is also developing other uses for the technology, including in cancer surgery to help surgeons identify residual cancer tissue that are otherwise invisible.

OnLume received a $2 million SBIR phase 2 grant from the National Cancer Institute of the National Institutes of Health in late 2020. Read more …