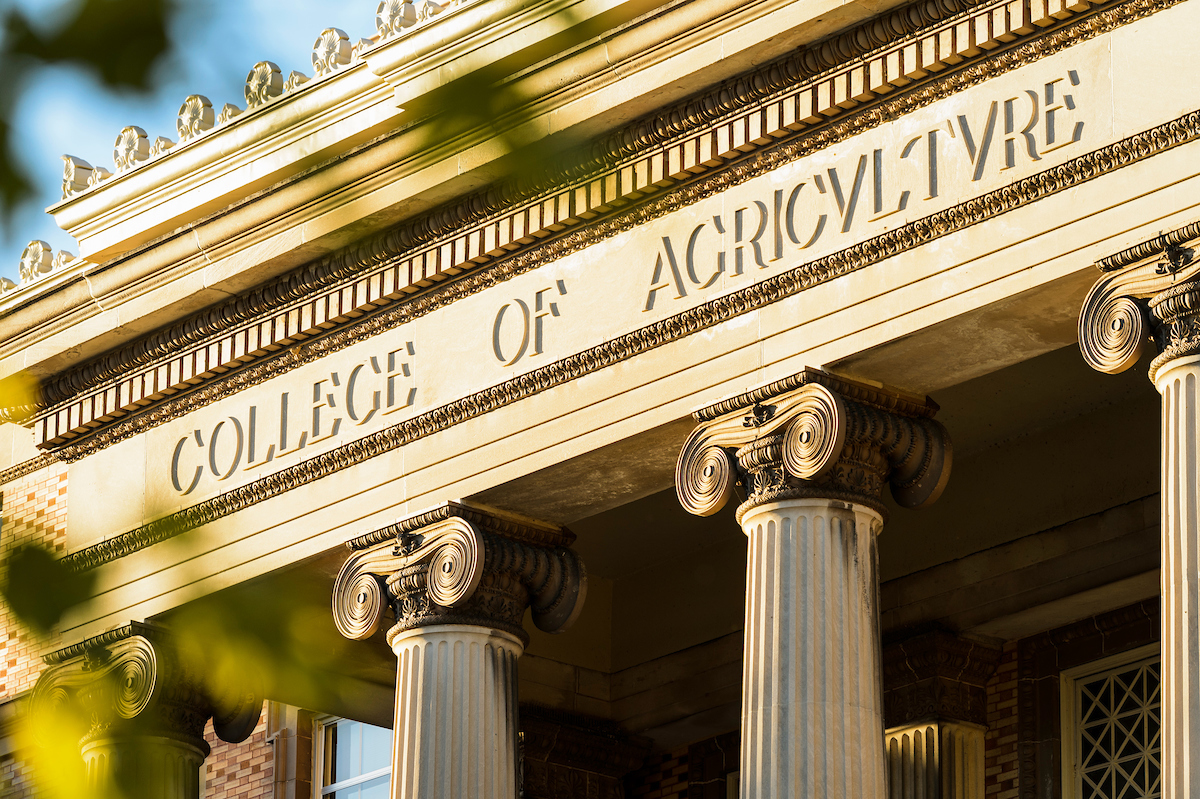 In 1925, biochemistry professor Harry Steenbock did something that, at the time, was considered highly unusual.

He had developed a process for using ultraviolet radiation to add vitamin D to milk and other foods to combat rickets. In that era, it was standard practice for university scientists to leave their inventions unpatented. But rather than follow convention, Steenbock used $300 of his own money to file for a patent.

He didn’t do this for personal gain. Instead, Steenbock rejected offers from industry to commercialize his invention and looked for a way to protect the discoveries made by himself and his UW colleagues. He wanted to ensure they were used for the public good and that the financial gains returned to the university. Harry L. Russell, dean of the College of Agriculture, and others at the university supported this idea and helped secure financial support from UW alumni.

Eventually, the UW Board of Regents approved the creation of the Wisconsin Alumni Research Foundation (WARF) to promote, encourage, and aid scientific investigation and research at UW. Since then, through patenting and licensing efforts, WARF has helped usher university innovations from campus laboratories to the marketplace, netting a substantial return in financial support for the institution. This includes $3.4 billion in direct grants to UW and the Morgridge Institute for Research.

WARF was a transformative development for UW, and CALS was involved at the outset. Today, CALS is continuing this legacy of tech transfer. In fact, our faculty and alumni received two of four WARF Accelerator Microbiome Challenge Grants this year. Read more …