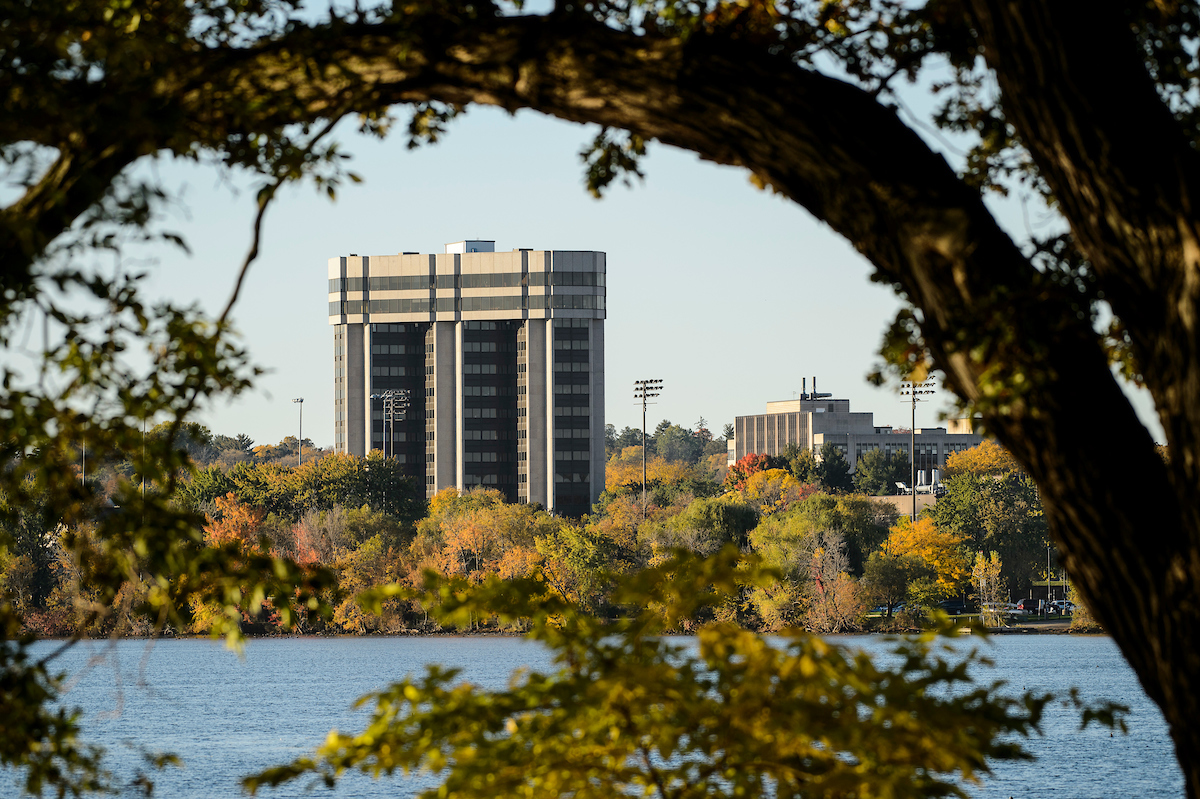 The Office of Business Engagement (OBE) is often considered the “front door” to UW–Madison by connecting businesses with the university’s diverse community of resources, research and innovators. Managing Director John Garnetti sees OBE’s role as one that extends beyond the front door, helping foster meaningful, long-lasting partnerships between the university and industry.

In this follow-up interview, Garnetti discusses UW–Madison’s impact on the growing tech sector in Wisconsin; the increased focus on equity, diversity and inclusion and sustainability in the business community; and the evolution of OBE.

We’ve talked about large businesses and small businesses. Now let’s look at Madison’s tech sector, which has been growing at an exponential rate. It’s getting a lot of attention with how many businesses are coming to Madison and how many startups come out of the city. Here on campus, the Computer Sciences Department, part of the School of Computer, Data and Information Sciences (CDIS), has seen an 800% increase in declared majors over the past 10 years.

How has UW–Madison been a part of this boom? And more specifically, what role does OBE play with the tech sector and the growing industry in Madison?

The university undoubtedly plays a role in the overall growth and boom of the tech sector here in Madison. The latest impact study shows the university has roughly a $30.8 billion economic impact on the state. That’s an incredible contribution in and of itself, but what tends to go unnoticed is that roughly a third of that—$10 billion—is in UW–Madison-related startup activity. Whether it is one of the more famous startups that spun out directly from the university, or it’s a student or faculty whose work or research began while they were at UW–Madison, $10 billion of that activity is related to the university.

Beyond the university, the startup community that’s exploding here in Madison creates a virtuous cycle, an atmosphere and ecosystem of innovation, and greater intellectual capital and sharing of ideas. That kind of spontaneous interaction and collaboration is what you see in some of the great tech sectors and startup communities worldwide, like Silicon Valley or the medical tech sector in Boston. Here in Madison, the university has a critical role in being a part of that ecosystem

So, what role does OBE then play in sustaining that center of gravity? Well, we need to make sure that we see that boom continue for as long as it is sustainable. It’s important that we see sustainable growth within the region, and we [OBE] can and will continue to treat that sustained growth of the tech sector in the community as a priority. This ties directly into the overarching, guiding principle of the university, which is the Wisconsin Idea. And this is one way in which the university and OBE can promote the Wisconsin Idea. The question was around the Madison tech sector, but this same approach applies to the broader Wisconsin tech sector and bringing in and fostering innovation across Wisconsin and bringing corporate partners into that discussion in a way that is coordinated. Read more …