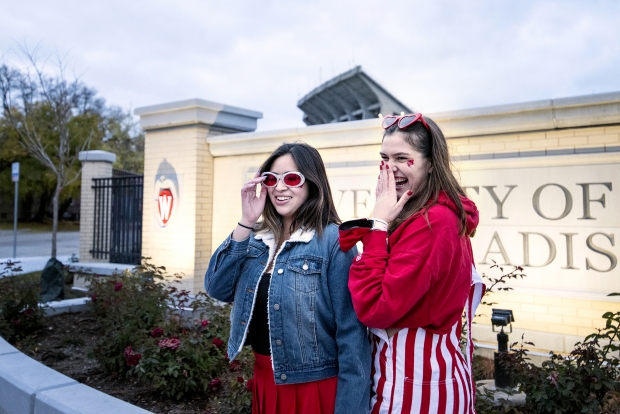 A record number of freshman students enrolled at the University of Wisconsin-Madison this fall. Other state colleges touted increases in freshman enrollment, though most campuses saw overall enrollment declines this semester.

Nearly 8,500 new freshman enrolled at the state’s largest public university earlier this month. That’s up 12 percent and nearly 1,000 freshman from the previous record set in fall 2019.

During a press conference Tuesday, UW-Madison Provost Karl Scholz told reporters he attributes the surge of freshman to the university’s reputation and standing along with pent up demand for college among graduating high school students who spent much of the past year taking classes online.

“We also have more students from the state of Wisconsin in this first year class than we’ve had in the last 20 years,” said Scholz. “And so we’re very excited about this incoming class.”