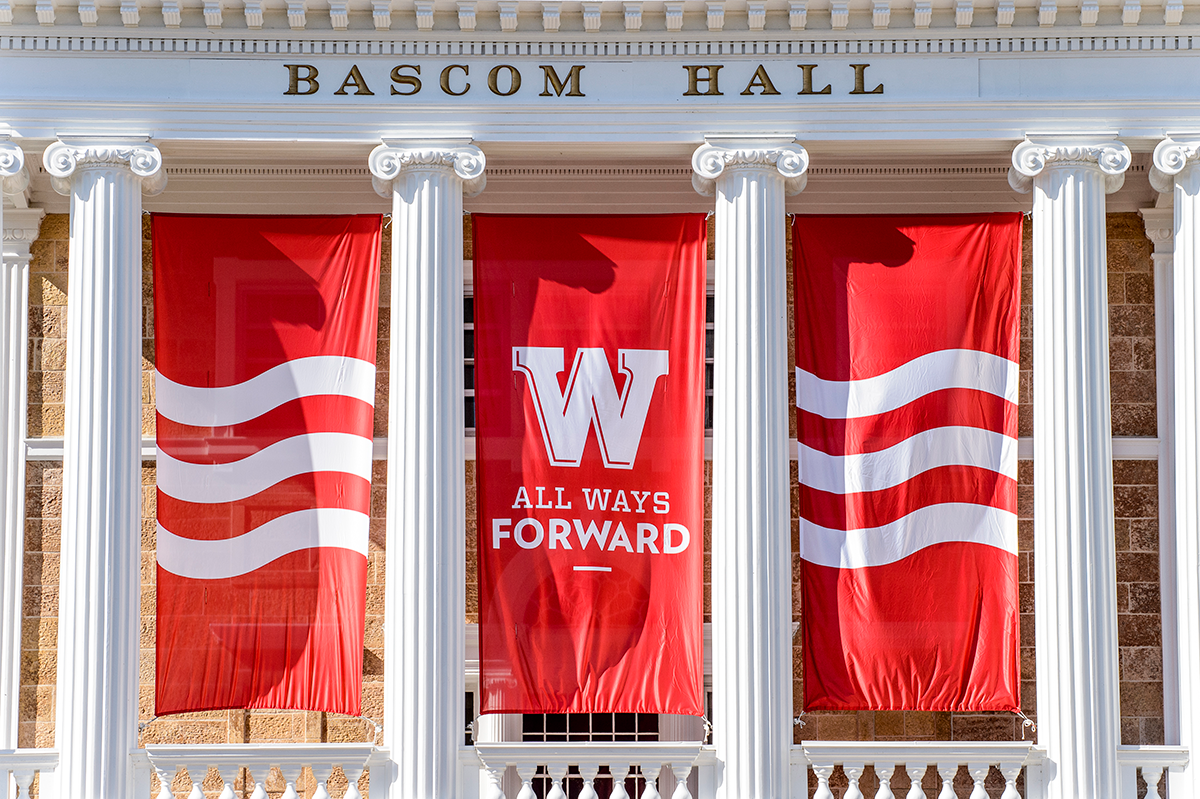 The University of Wisconsin–Madison has risen to 31st in the world and 21st in the United States in the Academic Ranking of World Universities.

UW–Madison is the second-highest ranked Big Ten school, behind only the University of Michigan.

Last year, UW–Madison was ranked 32nd in the world, 23rd in the U.S. and third among Big Ten universities. Read more …